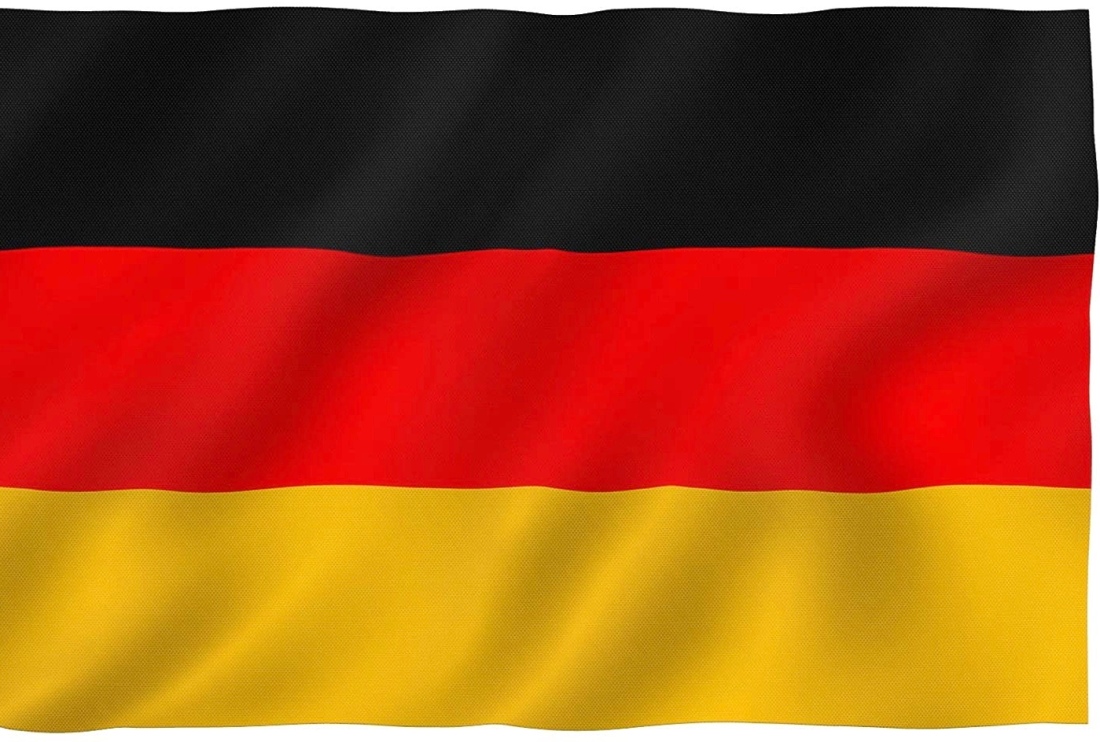 Imagine a Germany in 2020, that refused to let Jews vote. What if 70+ years after the liberation of concentration camps, Jews were being hung by citizen mobs or synagogues were being bombed? Imagine separate drinking fountains, separate toilets, separate schools, and restaurants that refused service to Jews. Imagine the systematic oppression of a people 70 years after the costliest war in human history was fought to end such oppression. It’s unthinkable. Yet, it’s exactly what happened in the United States post Civil War. Slavery is the United States’ original sin. From the beginning of the constitution, with the 3/5 clause and the defense of slavery as an institution, it is clear the United States bares the burden of this great evil.

Nearly eighty years after the constitution was in place, Lincoln knew that waiting for the “better angels” of men’s soul to end the evil practice of slavery would not happen; it would take powder and ball. “Yet, if God wills that it continue until all the wealth piled by the bondsman’s two hundred and fifty years of unrequited toil shall be sunk, and until every drop of blood drawn with the lash shall be paid by another drawn with the sword, as was said three thousand years ago, so still it must be said “the judgments of the Lord are true and righteous altogether.” The Civil War was not the end of atoning for the evil of slavery—it was the tardy, forced beginning. The brief period of Reconstruction was followed by decades of denial of the sin and perpetuation of the evil notion that one race had higher value to God than another. Jim Crow, Plessy vs. Ferguson, lynching, and the systematic, systemic oppression of black people was full evidence that the United States had not moved beyond slavery or atoned for the sin, they simply changed the way it looked.  We know we still suffer from systemic racism  in employment, economics, housing, education, criminal justice and almost every aspect of American life. Hundreds of years of racial inequality cannot be overcome by only restoring voting rights and ending legal segregation.

What does this have to do with Germany? Fast forward to today when controversy swells about removing confederate monuments and retiring the confederate flag in all its forms. Many voices some from the highest level of government decry taking down these monuments as if it will somehow erase our history. If we are worried that we need to preserve our history, let’s do it! Let’s not rewrite it, and as was the intent of the Daughters of the Confederacy who put up most of the confederate monuments between 1890-1930 . Let’s talk about the history of slavery like the Germans have reconciled the Holocaust post WWII. Let’s finally not just admit slavery and the systematic oppression of black people is wrong, let’s reconcile it.

If you want monuments so we can remember our history, let’s put a marker every place that had a lynching. A plaque every place a segregated school or business stood. How about a marker for every polling place that denied people the right to vote? These markers would not be designed to inflict guilt for the sins of the past but to take ownership of the evil, reconcile it, remember it and commit to never repeat it. This reconciliation for Germany was not immediate, it was painful and it took time as Joshua Zeitz points out in his Politico piece:“The generation of Germans that came of age in the 1970s and 1980s confronted the country’s Nazi past and forcefully repudiated it. It took several decades of hard self-reflection, but a reunified Germany emerged from the Cold War as one of the great mainstays of democracy and human rights.”

It’s a sad legacy that Dr. King was fighting for equal rights a century after the Civil War. It’s disheartening today that we still can’t fully acknowledge and reconcile our racist past and present. We can’t let white fragility stop us from doing the right thing.

Ignoring our need for reconciliation leaves the wounds to fester. We must do better than that. Have the Germans arrived to a point where the pain of WWll is swallowed up and healed forever? Of course not. Are they further along than we are? Are there lessons there for us to learn from them? Certainly!

I like to spend my time hanging out with my amazing wife of 27 years and our five incredible children. By day I am a professional educator, by night I write for and edit this outstanding blog, walk to Spy Pond, cheer for the Red Sox, Celtics, and read the news.  Lives: Cambridge, Massachusetts Education: BA, Political Science, Idaho State University; MPA, Idaho State University; PhD, Education, University of Idaho. View all posts by Darrin Simpson